Well, surprisingly enough it is right now! To be more precise it is 5:18pm on Boxing Day according to www.mysinglefriend.com. That was the time they calculate ot be the busiest time of year on their dating Web site. 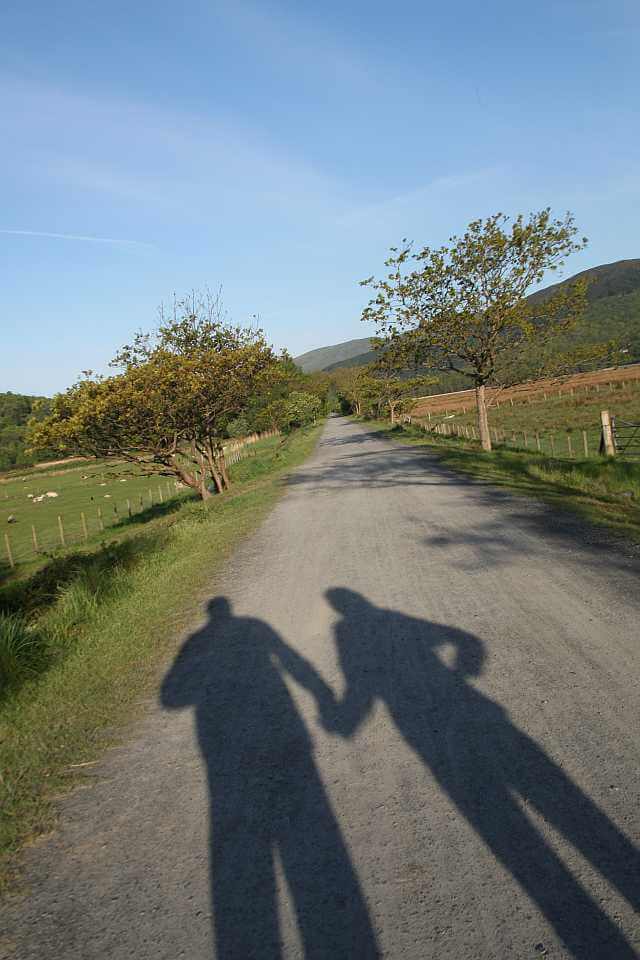 Perhaps it’s not surprising. You spent all day Christmas day with family being quized about your relationship or lack of it or maybe even spent the day alone wondering whether next year will bring love. Worse still, maybe you had a stressful lead up to Christmas and a blazing row on the day itself. Now you want out. That may be a time to call “Relate” rather than joining a dating site but maybe not, only you will know the answer to that.

The other obvious reason why this time of year is busier than others for relationship decisions is that old chestnut, The New Year Resolution. “I’m going to put real effort into finding someone I really want to be with, this year” or something along those lines.

Rather than join an on-line dating site, why not try speed dating. The benefits are that you get the chance to instantly assess a number of potential partners all in one evening. Very efficient and no need to be embarrassed if you cannot stand the thought of another minute with him or her. Using a Web site means that you are reliant on the other person’s honesty. I’m sure the majority of users are honest but I hear from friends that it is common for people to use photographs that are several years old or have been “airbrushed”. People also lie about their age and height fairly often I’m told.

Meeting someone at a speed dating event means that you get the chance to see them in the flesh (not literally, unless you visit a very liberal event), there is a chance for their true character to shine through. Yes it really can happen in just a few minutes, think about your objectives. You want to meet someone who MIGHT be a suitable partner, you don’t have to make up your mind there and then, this is just stage one. In two minutes all you can hope to do is rule out the people who really aren’t your type. There is nothing cruel about this, we all fancy and get on with different types of people, it’s one of the wonders of human nature.

Speed dating allows us to have several first impressions, all in one evening. January is when we are most likely to be eating well, going to the gym and generally looking after ourselves. It’s also the time of year when more people than at any other time are looking to hook up. Why not make the most of that and join them in their prime.
Happy dating…